I’m modelling the reconstruction in Cinema 4D R20 Education. In the first step I’ve imported the SfM-model into Cinema 4D and added the previously chosen reference image to the top-view.

Modelling decisions for the lid

Following the contour of a coffin from Sedment (Taylor 2009, 407, tab VI) because the overall style and shape of the larger one (esp. hands, small face – large wig, painting on hand, no further decoration seen below hands, slight rounded sides) fits our lid fragment pretty well. 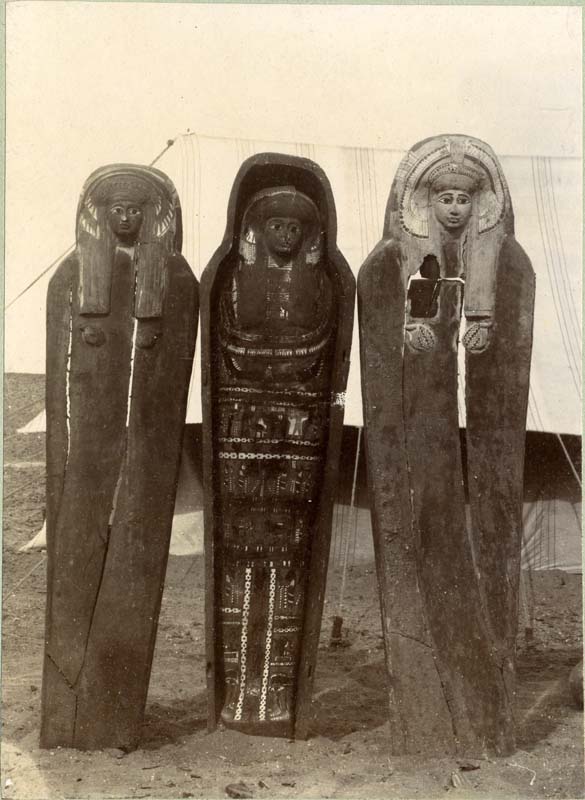 Modelling decisions for the case

Using roughly the case from Taylor 2009, 406, tab V as reference because of the position of the tenons on our lid and the mortises on this case on the height of the hands. I’m using six tenons but four would also be possible (as we don’t have images from below our lid fragment to proof if there are two more mortises cut into the frame on the height of the face, no decision based on the fragment can been done). Most important is that aren’t eight connections used like, because they are a distinctive feature on Theban-style cases (see previous blog entry). 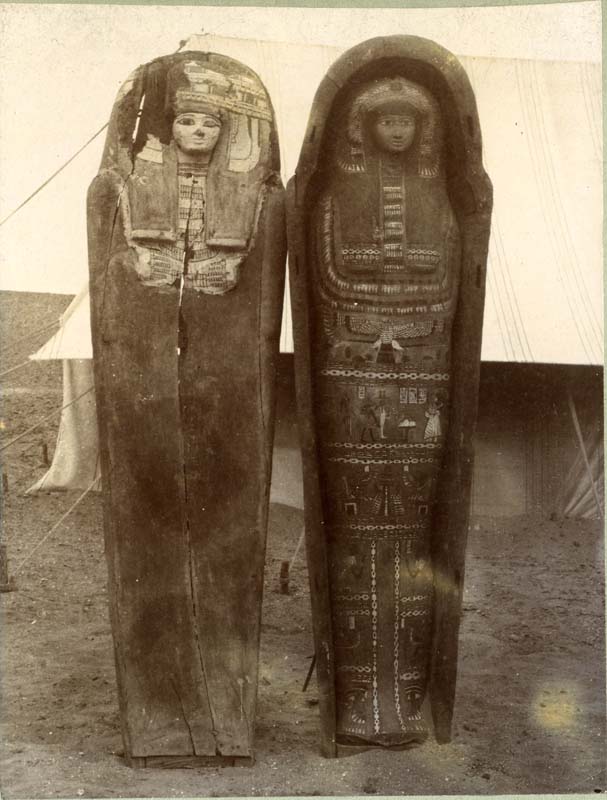 Modelling techniques for the lid outlines

Overall achievements needed for this step: Bringing the modelled board to the right thickness, bevelling of the outside edges, adding curvature to left board – following the shape of the SfM-model – flat foot section, as stated previously.

A. Zygalski (2019), A coffin lid of an unidentified person from the Late Period. Observations on the wood and construction, in: H. Strudwick/J. Dawson (edd.), Ancient Egyptian Coffins. Past–Present–Future (Havertown/Oxford), 145–156.

This site uses Akismet to reduce spam. Learn how your comment data is processed.